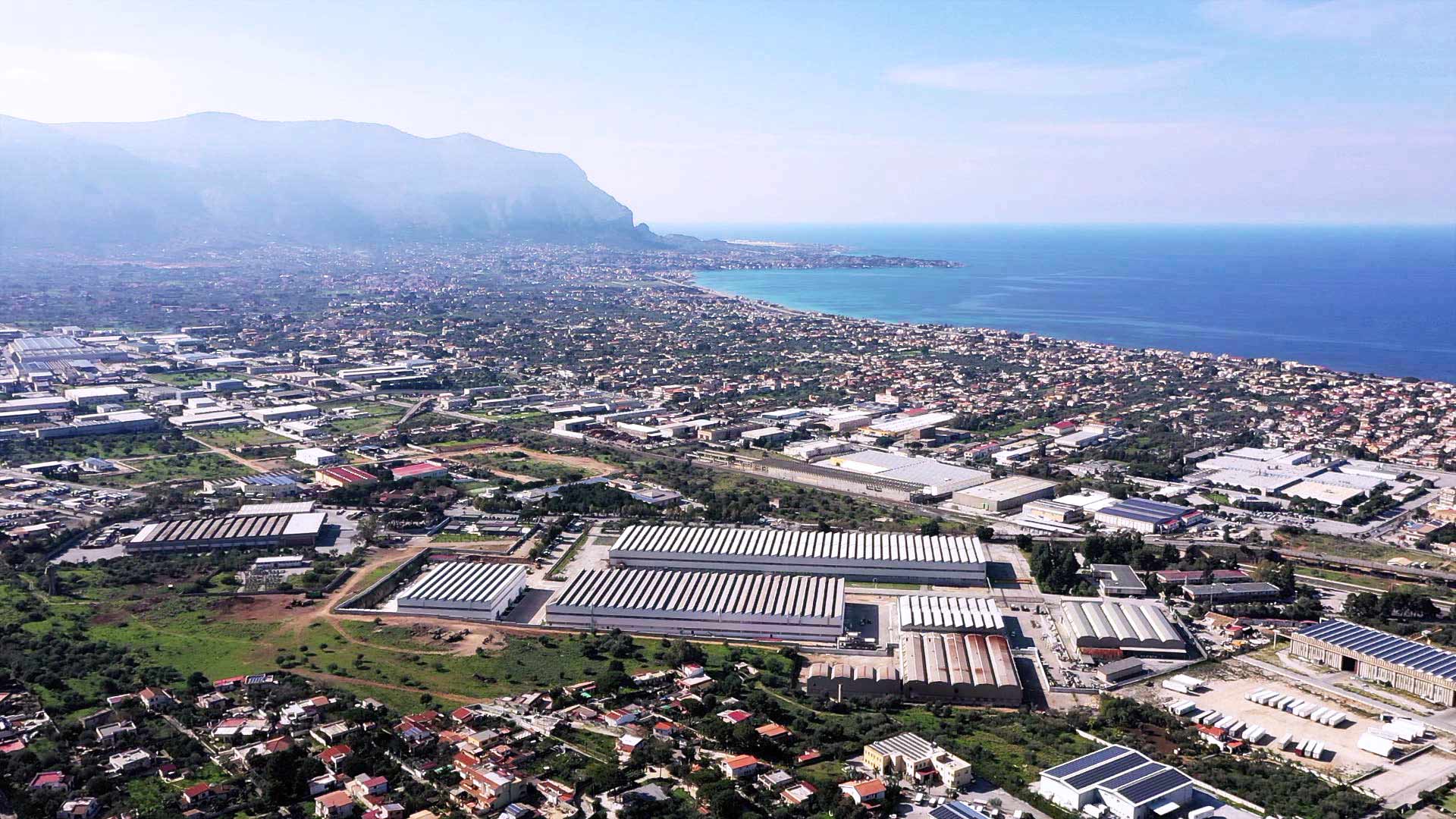 OMER S.p.A. was founded in Palermo in 1990 as a manufacturer of components for road vehicles. In 1993 OMER started operations in the sector of components and interior furnishings for railway vehicles.

Today OMER is an international operator in the field of design and production of railway components with a high engineering and innovative content, designed to be fitted on high-speed, regional and subway trains.

The Company works in partnership with rolling stock manufacturers engaging in the construction of finished railway vehicles, as required by railway transport operators.

The Group specializes in the design and production of all-round interiors, i.e. interior coverings for all the areas of a vehicle, toilet module cabins, as well as carriage exterior components, such as fairings and doors.

The Group is also committed to pursue compliance with ESG (Environmental, Social, Governance) parameters. OMER has developed a proprietary technology that allows it to combine design and the use of aluminum, a green, recyclable and environmentally friendly material.

The Group develops and manufactures internally, through a highly vertical production process, almost all of its customers’ job orders, in the industrial plants of Carini (Palermo) and Sterling Heights in Detroit (Michigan).

The Sicilian plants in Via Angelo Russello and the recently acquired ones in Via Don Luigi Sturzo produce and ship all over the world the company’s unique design pieces, made with cutting-edge technologies. The newly purchased premises, which used to house the former headquarters of IMESI, a company of the Finmeccanica Group, and were originally intended to house the construction of entire rail carriages, have been radically restructured by the Company.

The Michigan production site, in the Detroit area, focuses on the manufacturing of products for the American market.

The Italian plant in Carini, in the province of Palermo, extends over two independent production sites equipped with all the necessary machinery to complete the full production cycles, and divided into six production units.

With a total area of about 80,000 square meters and 6 fully integrated and digitized production units in line with the Industry 4.0 rationale, the Carini plant secures OMER a competitive position in the sector, in terms of production capacity. 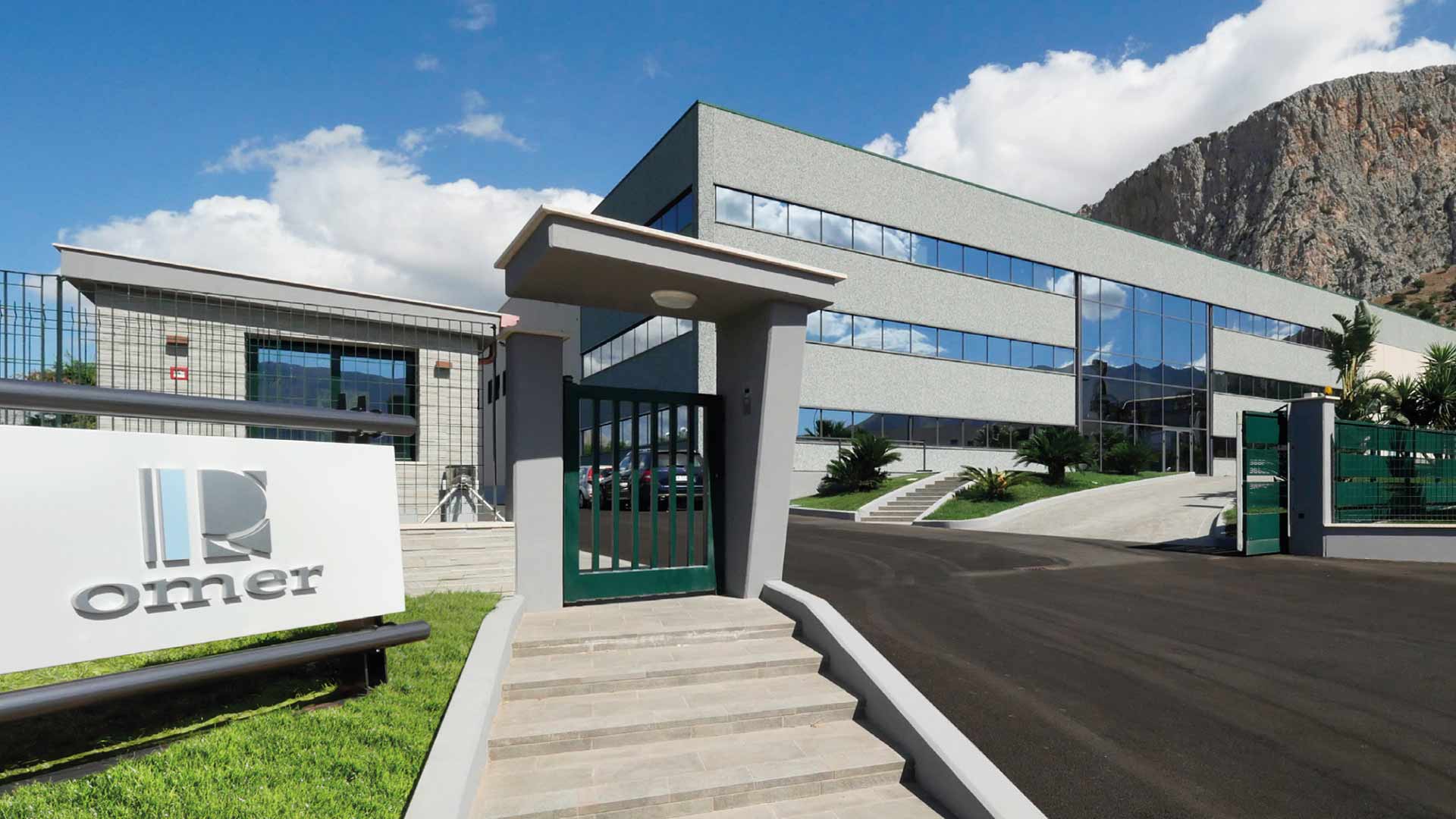 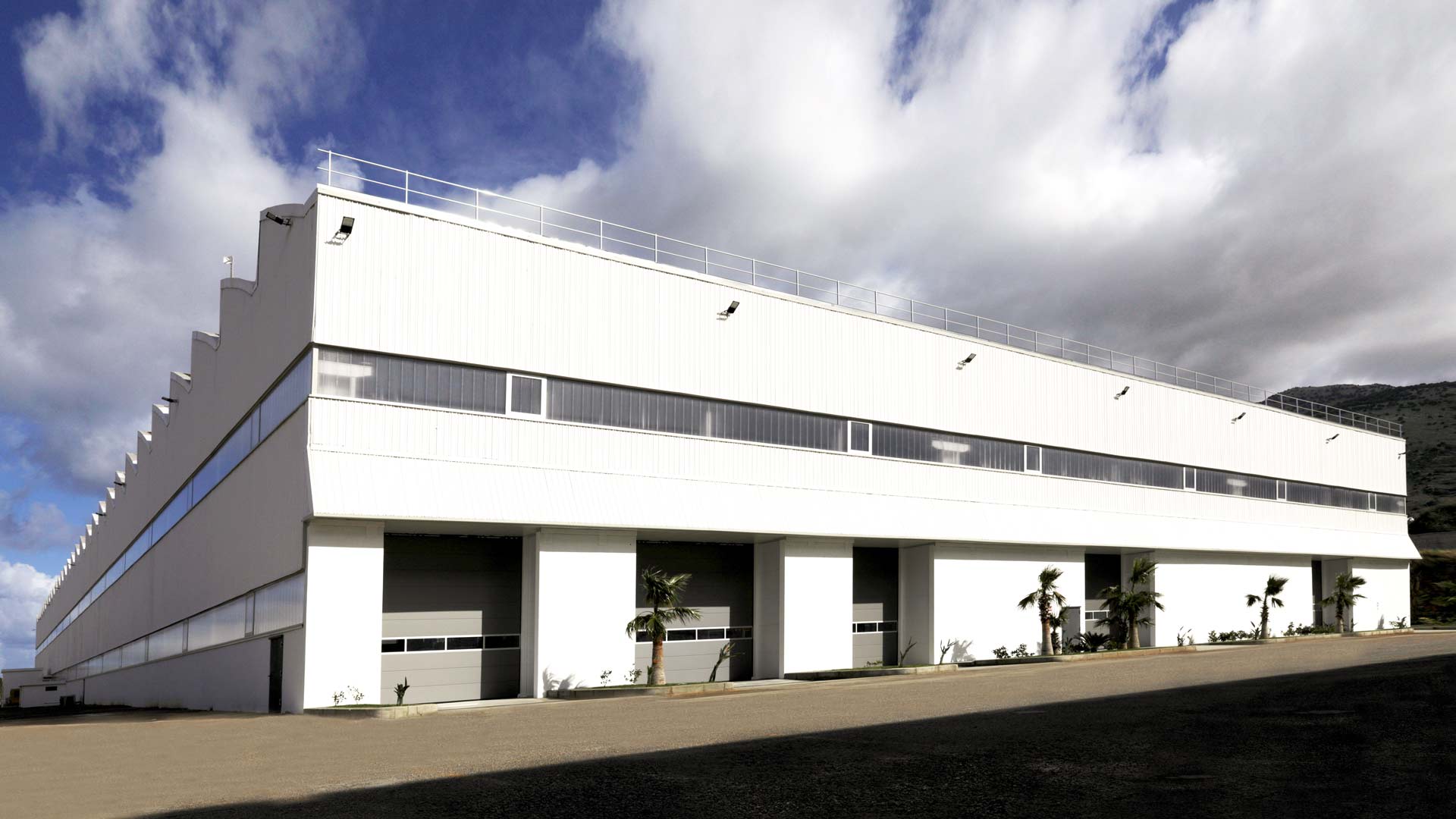 In 2017 OMER lands in the US district of Detroit and establishes the subsidiary Omer North America Corp. with the opening of the Sterling Heights plant, a single manufacturing and trading unit consisting of a total area of 3,000 square meters.

From Sterling Heights OMER supports one of its main customers in the production of trains for the North American market, carrying out machining on extruded profiles and sheet metal as well as the riveting, welding, grinding, painting and packaging processes. 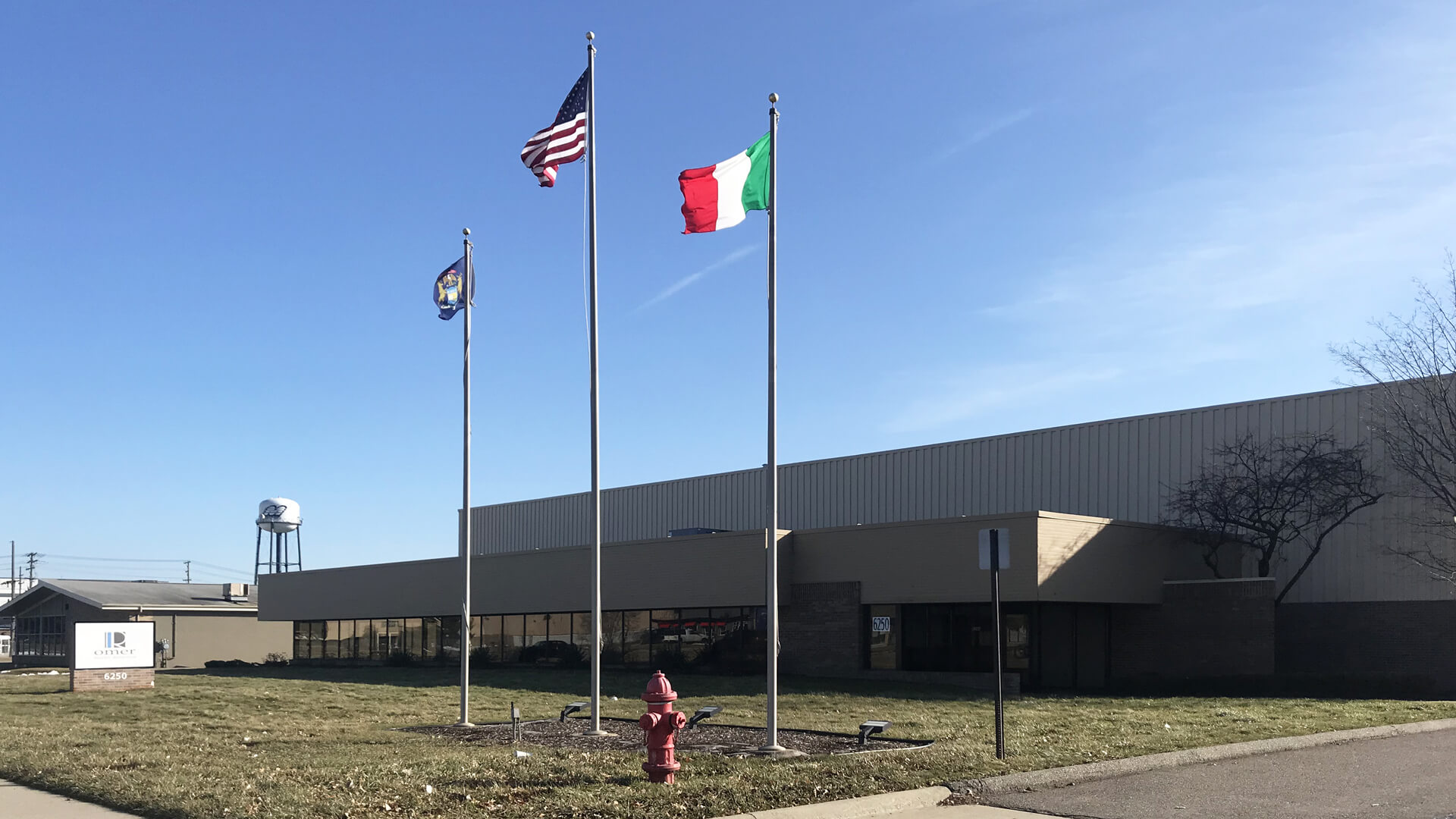 OMER is active on an international scale in the design and production of railway components with high engineering and innovative content, designed to be fitted on high-speed, regional and subway trains.